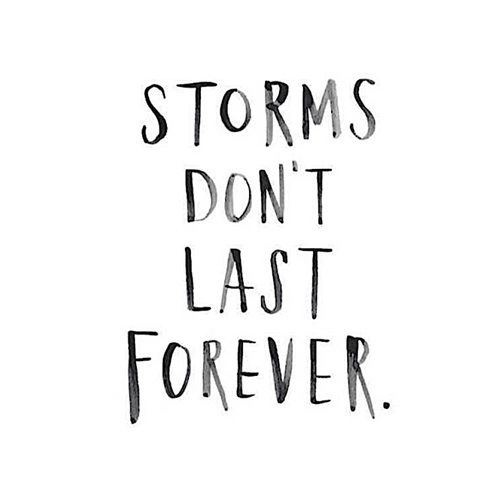 I had to go back and check whether I had already used that title. It seemed familiar. Perhaps it’s because I feel that most of my life (at the moment) consists of this fight between reality and depression.

One of the very first lessons that my old therapist taught me was this: “Depression lies and it is really good at it.”

Depression often tells me that no one cares. Realistically speaking, I know that’s not true. My family cares. There are people in corners of the world that I’ve never met before and they care.

But depression is a powerful liar. It points out every possible example it can find to tell me that people don’t care, that I’m a nuisance, overly-dramatic and perhaps even worthless.

It tells me that the world is better off without me, that it will be a huge weight off of everyone’s shoulders if they no longer have to worry about me and perhaps more importantly; it will relieve me of the very thing that lies to me.

It tells me that I will never write another book (or fic for that matter). It tells me my words aren’t good enough, that it will be better to leave the fandoms I write for. It tells me the importance of kudos and comments and how those things are severely lacking.

It points out to me – whenever it can – that people have moved on. That I’ve done something wrong and it will make me think about that for days at a time until I can pinpoint exactly where I went wrong.

It tells me to put my walls up. It tells me to focus on the people who are no longer in my life, rather than the ones who do reach out to me and tell me, “I care.”

Reality is knowing people do care. Reality is trusting that it will get better. Reality is having this constant fight in your head to point out that this is just depression doing what it’s so very good at.

Reality is also that I have severe depression and anxiety and it’s messing with every part of my life. It makes me feel stuck in this endless loop with no end in sight.

There’s no point to this post really. But I see some people on my dashboard who struggle with depression. I try to reach out and to tell them that depression is lying, that it will get better. To give it time.

So I wanted to let you know that I see you. I see you fighting. And I’m proud of you. Because depression is a liar and it’s so very good at it. But it hasn’t drowned you yet and I am in your corner. I am rooting for you.

You can do this.